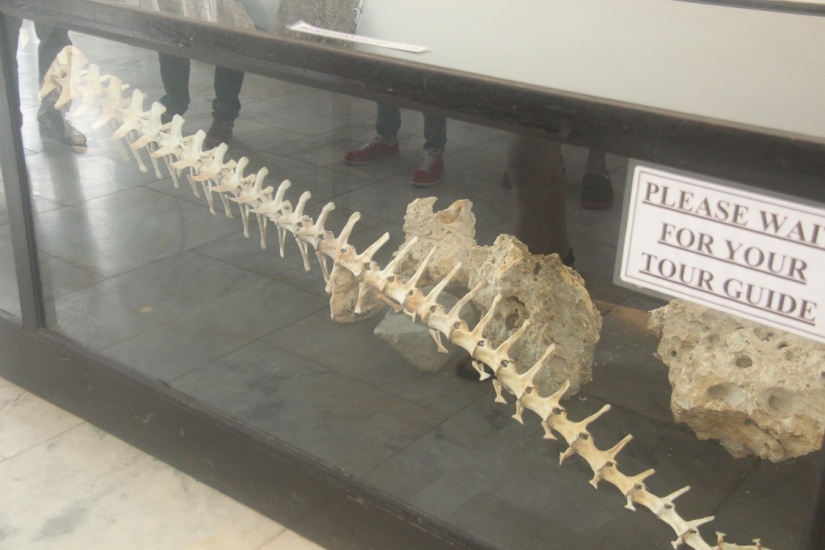 You can’t leave Puerto Princesa without navigating the city’s various tourist spots. With just roughly 600 pesos, you can already go to the city’s famous tourist spots, much better and cheaper if you go as a group.  Again as I mentioned on the previous post, it’s much easier if you book a tour guide that would get your food and transportation for you.

Our first stop was the Crocodile Farm, approximately 30 minutes away from the city proper. 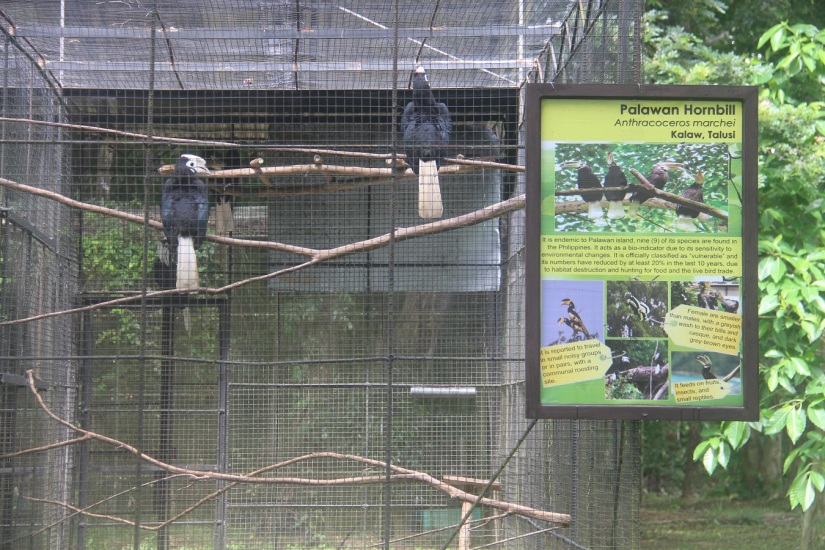 Aside from crocodiles and other reptiles, they also conserve birds there. 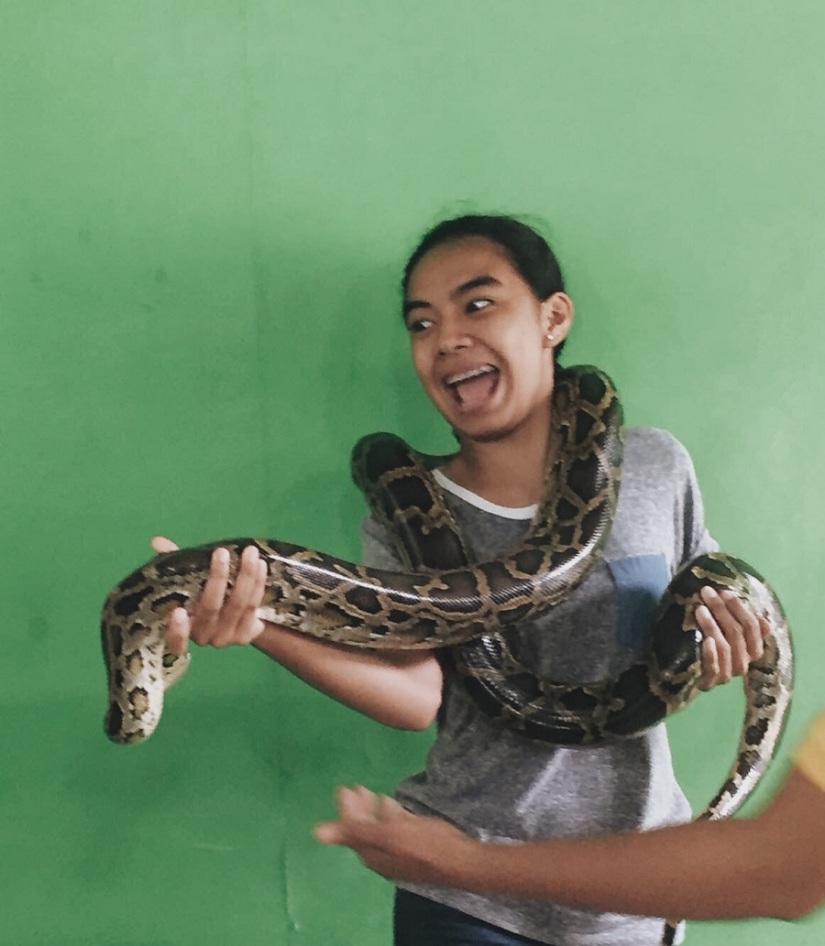 At first, the snake was just calm, making me comfortable holding it. I tried to make it face me so that the photos would look good. Yes, the snake did face me, but not like how I wanted it to look at me, it looked like it was gonna attack me! All that ran through my mind in that moment was the movie Anaconda haha. It was so scary I kept on shouting my lungs out!

Next stop was Mitra’s Ranch. Mitra’s Ranch is owned by the late Speaker Ramon Mitra, and is now maintained by his children and caretakers.

You can also get to have a view of Honda Bay.

Next is Baker’s Hill. This is where you can buy freshly baked pastries and cashew nuts as pasalubong for your family and friends. 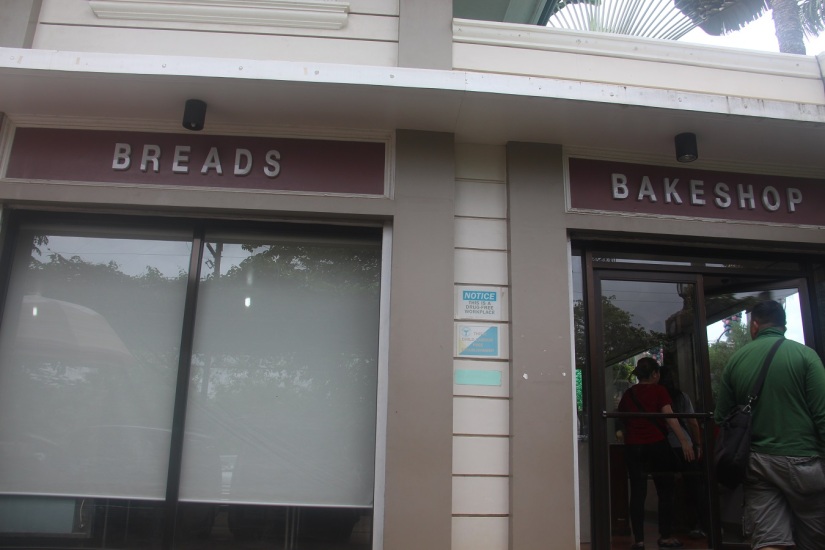 Baker’s Hill is more that just a bakery, it also feels like a park inside! Plus the smell of freshly baked goods will welcome you, yum!

Aside from the baked goods, they also sell the usual Pinoy streetfood like kwek-kwek, lugaw and turon.

The last stop is the Plaza Cuartel. The place felt eerie, maybe because of its history. “Built sometime in the 1940s, Plaza Cuartel once served as a stronghold of American and Filipino soldiers until they were overrun by Japanese invaders. The stronghold, once a haven of our brave warriors, became prisons.”

This tiny red gate served as an entrance to a small tunnel where American soldiers were stuffed. On December 14, 1944, soldiers of the Japanese Imperial Army poured fuel on the prisoners and set them on fire on this very tunnel, alive.  Plaza Cuartel is now a famous chill and hanging out place for people in Palawan. I wish they didn’t develop the place though. It would definitely be much more appealing if they didn’t.

me! View all posts by vernaabril