If you’ve been following my social media accounts, you’d know that I went to Palawan last week. We arrived at Puerto Princesa at about 5pm, rested a little bit and then went to El Nido right after. El Nido is 6 hours away from Puerto Princesa, so imagine the traveling we did for just one day! The next day, the tour started at 8:30 am. There are three tours – Tour A, B and C.  We availed Tour A for P1,200 per head, with 5 stops. The tiredness paid off as soon as the day tour started. The serenity and the freshness of the place is just relaxing. 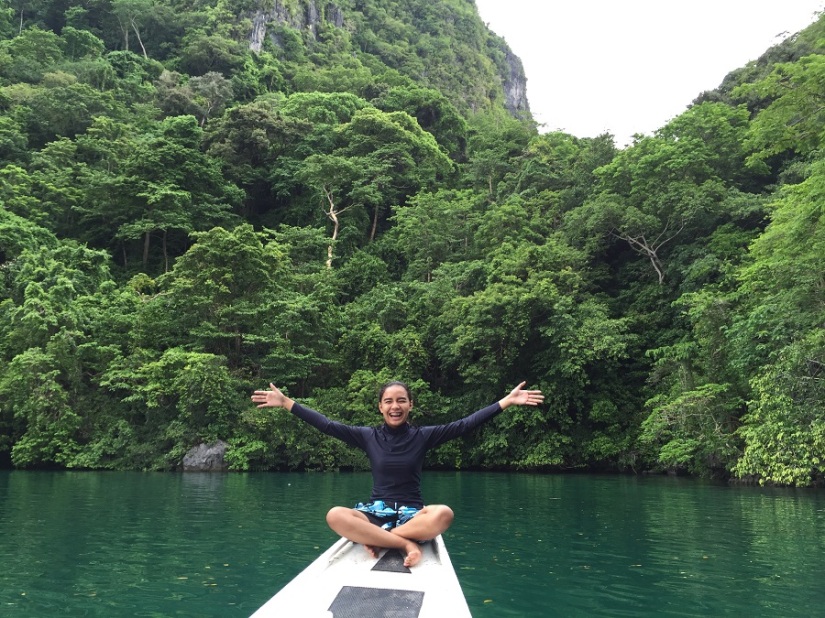 First stop is the Big Lagoon, approaching the lagoon in the middle of karst limestone formation. It’s just a running tour where the tour guide gives you minutes just to take photos. The tour guide said that tourists are not allowed to swim here because there are a lot of boats going back and forth that can be dangerous.

Next stop is the small lagoon. These photos are just right outside the small lagoon. You’ll need to swim through a hole or kayak to enter the lagoon. Because I didn’t bring any waterproof gear, I just left the phone in my bag hence no lagoon photos. 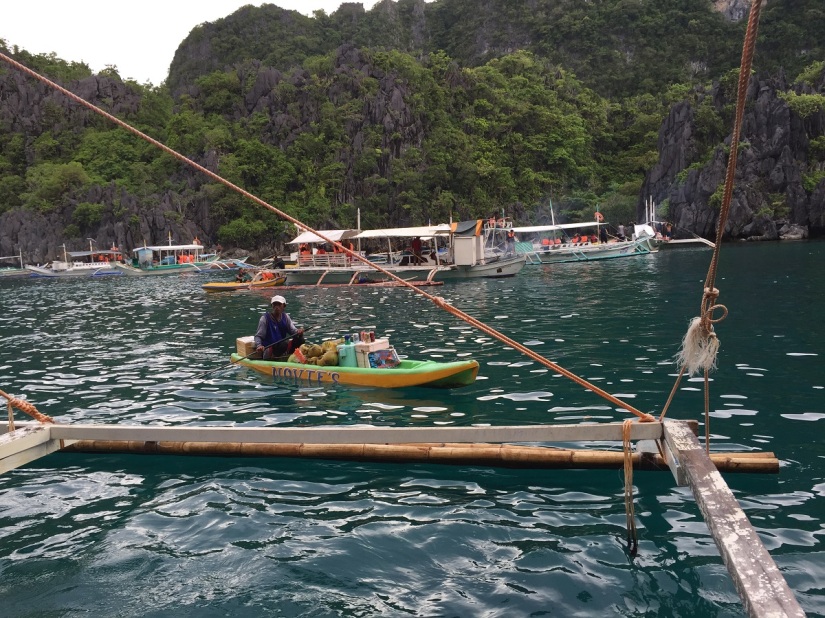 Floating store, so cute! He sells buko juice for 50 pesos.

On our way to Secret Lagoon. 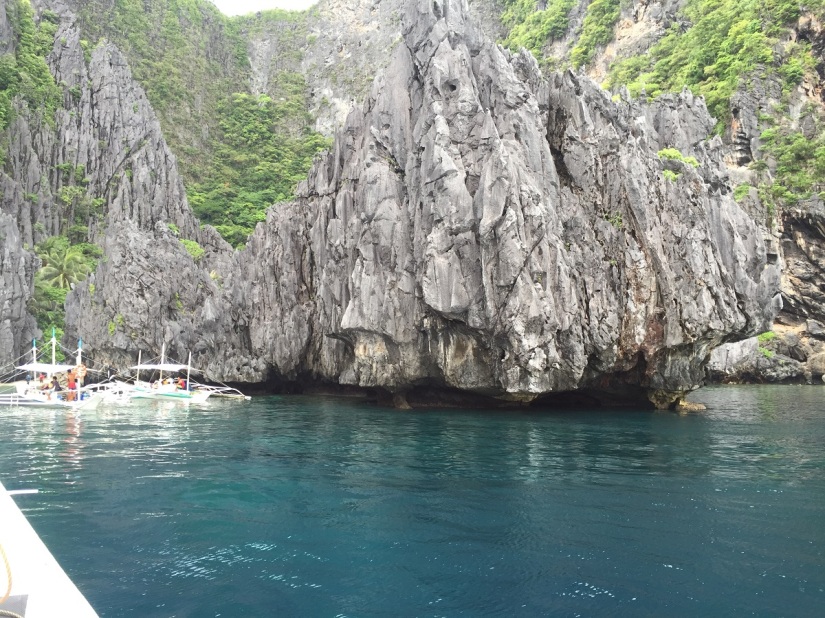 As I mentioned, I didn’t bring any waterproof gear that day that I decided to leave the phone in my bag. We had to swim from the boat to the entrance of the Secret Lagoon. It used to be a cave before but collapsed, and has now become a big caldera.

Next stop is Payong Payong beach. See the smoke from the boat? The bangkero and the tour guide prepared the lunch for us. Yes, there’s lunch included in the tour. The the lunch includes grilled chicken, fish and squid, and fruits like watermelon and banana. The tours in Palawan are just the bomb! Payong Payong Beach is my favorite stop personally just because the place is really serene and quiet, just very relaxing. I got to snorkel too! Side story, while I was snorkeling, a small jellyfish was just right beside me, I had a mini heart attack! I mean, who would want a jellyfish sting as a souvenir, right? 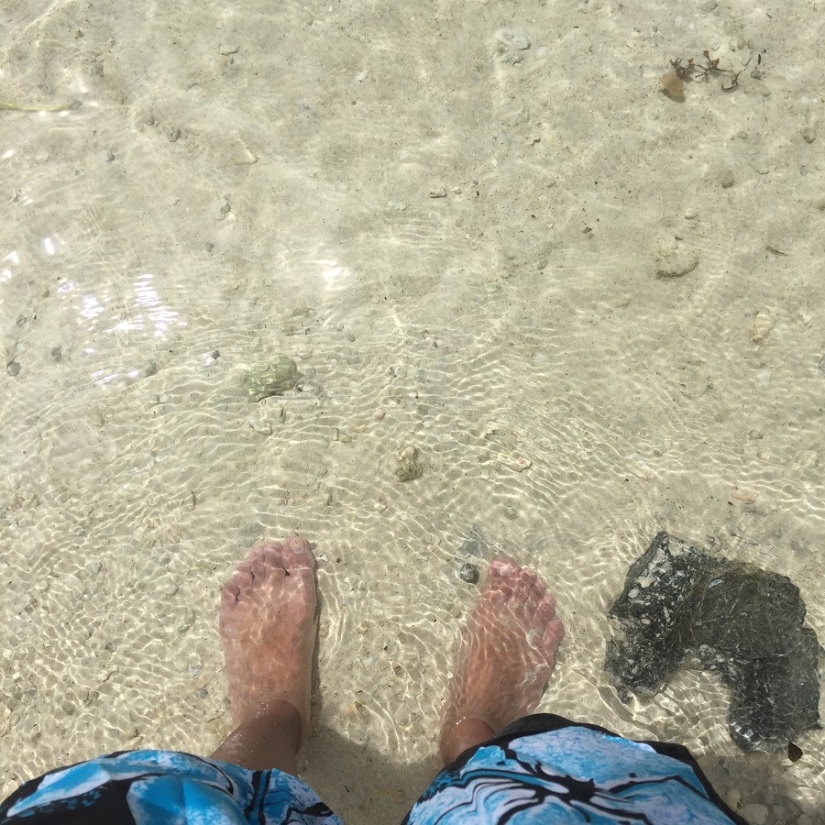 The last stop after a long day on tour. “Seven Commandos is named after the 7 remaining Japanese commandos who lived in the island as stragglers after World War II. The island has a long white sandy beach lined with palms trees.”

The beach also has volleyball and basketball courts.

I will come back soon El Nido! I might try Tour C soon. So, what do you think of this post?

me! View all posts by vernaabril 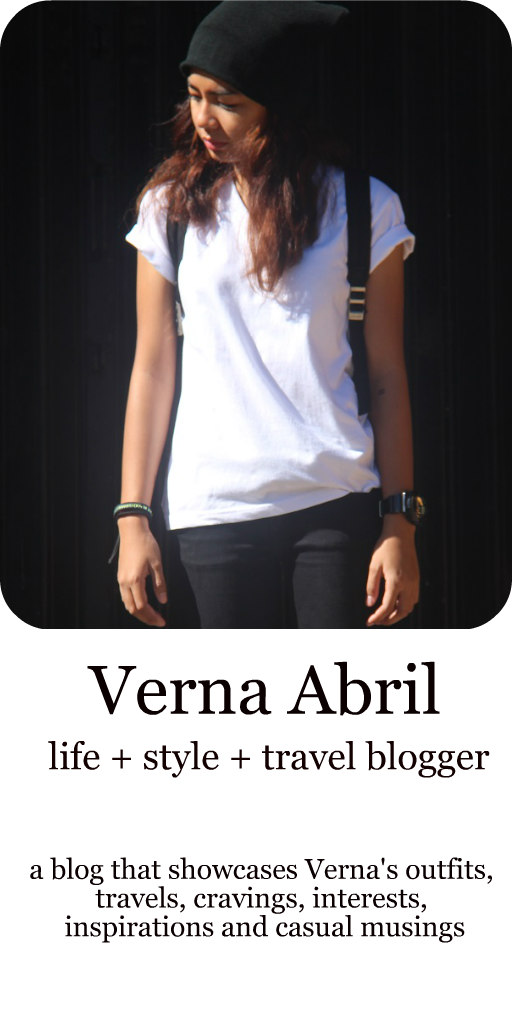